HP-MSIB cables, original or third-party, are now difficult to find and frequently for more money than the equipment to which they will be connected. It seems HP used special controlled-impedance cables for their originals, but it turns that for reasonable-length runs, simple 50-pin twisted pair SCSI cable works just fine. This is how I built mines.

HP-MSIB cables have a cheap, simple, ordinary, 37-pin D-Sub connectors, male at one end and female at the other. Wiring is simply pin-to-pin for all pins but three, pin 19 which goes to chassis ground and pins 16 & 35, which are jumpered together at the connector, with no associated cable pair. Signals on the pins are layed out so it is easier to wire the pairs, which are 1/20, 2/21, …, 17/36, 18/37. Cable shield goes to connector shield at each end. MSIB output at the instrument requires a FEMALE connector cable end, while MSIB input at the instrument requires a MALE connector cable end.

Here is the detail of the FEMALE connector, to be connected to a MSIB output: 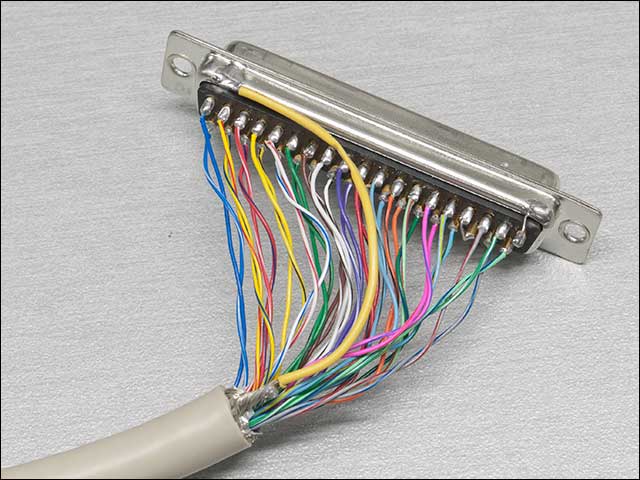 Here are both, male and female at instrument’s MSIB input and output: 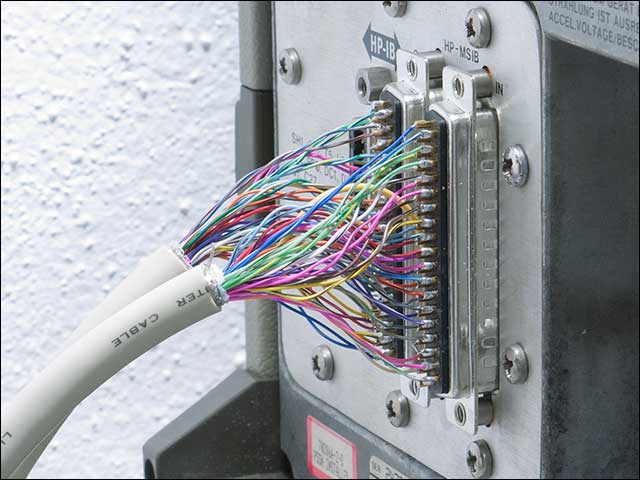 Here are two cables being tested: 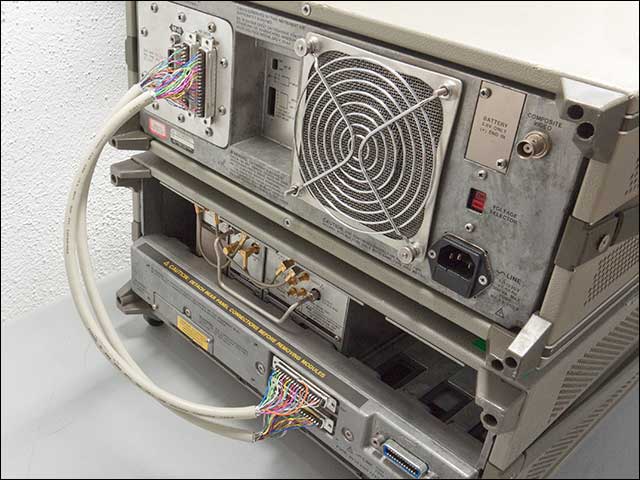 Here is one finished cable, with shielded hoods: 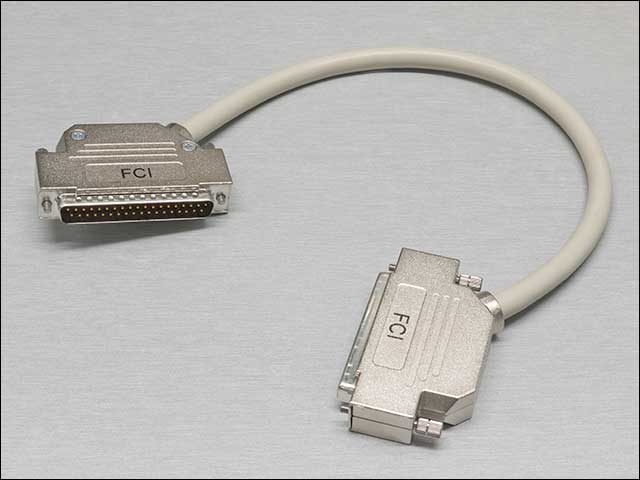 I’ve drawn an easy-to follow schematic diagram so you don’t have to think and re-think about pin numbers or pairs. Click on the image to download a full-size PDF to print in high resolution.

Bert, VE2ZAZ has kindly sent a description for a cable he built and has been using from some time. “I used standard ribbon cable, which takes less time to make since there is no soldering involved on the connectors. Use a sharp hobby knife to cut the #16 and #35 wires a few inches away from each connector. Count twice before cutting! Be careful not to damage the adjacent wires. Solder together the skinned wires at both ends, facing the connectors. Solder fast, as the insulation does not survive extended exposure to heat. Use hot melt glue to insulate the newly made connections.”